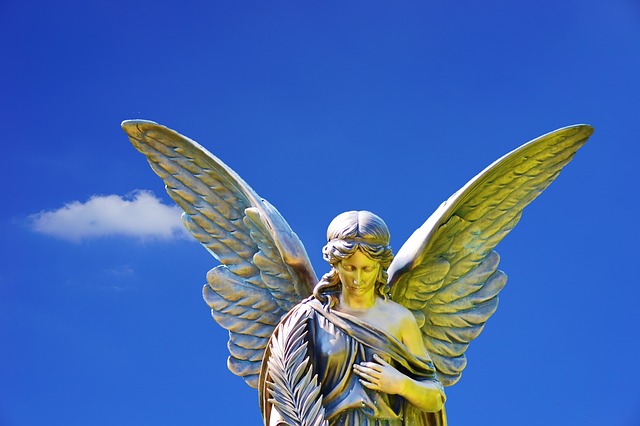 Education starts at a very early age. When we gather our earliest memories, we tend to remember our first impressions of that time as rather strong imprints. And for most of us, those first impressions probably have defined the path of our lives.

What is a Guardian Angel?

Who has ever seen an Angel? Few have, and the reader probably counts himself among the immense majority which has never had that privilege. And since we do​ not​ see the Angels that surround us, we end up living, in practice, as if they don´t exist​. We know through Revelation that they are part of the heavenly court and that God frequently sends them on missions to aid men. We also know that each one of us has a Guardian Angel, designated by God to each person at their birth. But he is​ ​so discrete when he acts that we almost forget his presence day and​ ​​night at our side to help us. An Angel cannot be​ ​seen, or felt, or heard… ​but we can easily relate ​toa clear example of an action which we can​ ​attribute to a Guardian Angel: saving a person from a grave danger,​ ​or from death.
​

Cardinal Saraiva Martins, Prefect Emeritus of the Congregation​ ​for the Causes of the Saints, recounts that once he was traveling​ ​and was about to embark on an airplane in Hong Kong, headed for​ ​Europe. He arrived at the airport, went to the counter of the airline​ ​company for check-in, presented his documents and ticket, weighed​ ​his baggage, received his boarding pass and was waiting for the moment
when he would enter the airplane. But, he tells us, without being able to explain how or why, he decided not to board that flight​!​ Was it a premonition, an inner voice, or simple chance? The plane​ ​left without ​the illustrious passenger, but unfortunately it​ ​never arrived at its destination. There was an accident and none of the passengers ​survived. ​Back in Europe​, ​they actually began to pray for his soul, because everyone was certain that he had been aboard​ ​that plane when it suffered the accident. Although not with absolute​ ​certainty, the surprising attitude of ​the Cardinal may be attributed to the protective action of his Guardian Angel, who, by​ ​way of a strong feeling, led him to put off his trip.1

Using the very words of the Holy Spirit, we can say that whoever has found a real friend “has found a treasure. Nothing is wort has much as a faithful friend; his value is beyond measure” (Ecclesiastes 6, 14-15).

Through His fatherly Providence, God, our Lord, has given us friends, and more, brothers, completely selfless, concerned only with our well-being, and endowed with great power to intercede with the Divine Majesty. In other words, guardian Angels the most noble of creatures to come from the hand of the divine Artist were given to us by God to look after us and protect us constantly.

For further reading about this most interesting topic, I strongly recommend The Creation and The Angels, a most complete resource on Angels by the Heralds of the Gospel, available in iTunes and Amazon Kindle 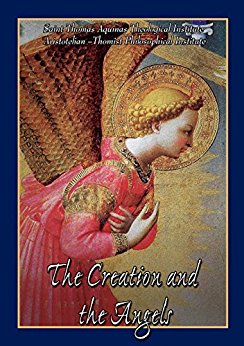 Teaching the youngsters about their Guardian Angels is by all means a very essential element in their education: not only to make them aware of the existence of these extraordinary beings but also to imprint in them the notion of an ideal role model, to whom they can look for inspiration, so from the very beginning, children may approach life with renewed joy, understanding, and hope.